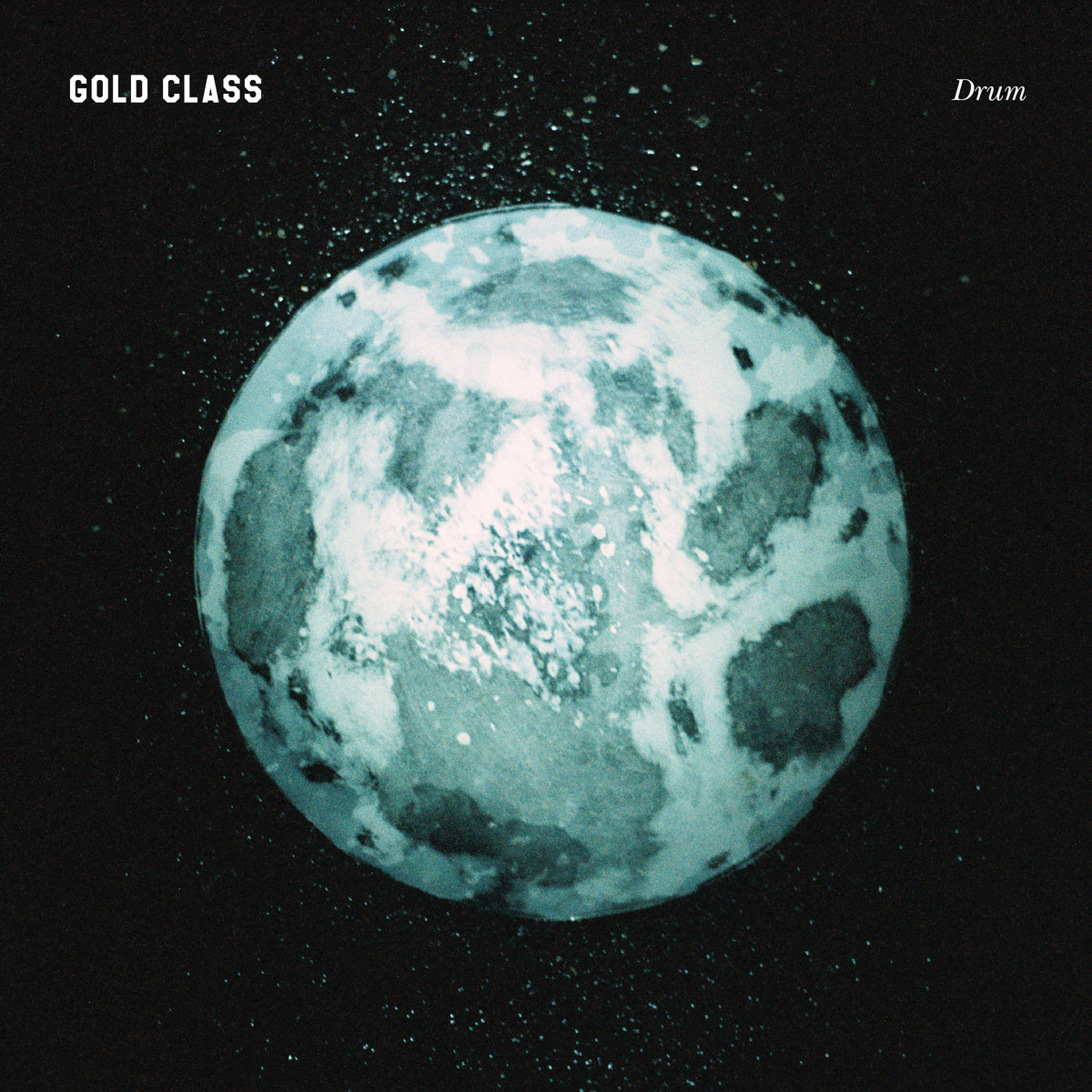 2017 A.D. A post-post punk break-up album from Down Under’s Australia. It might as well be called It’s not me (it’s YOU) such is the rancour at its core.

Channelling a broken heart into art is a tried and tested means of overcoming and recovering, some stick to cryptic digs others go on an all-out assault. These song titles tell their own story (‘Get yours’, ‘Bully’ ‘We were never too much’ and the below the beltisms of ‘Thinking of strangers’) all suggesting the separation averted M.A.D. (Mutually Assured Destruction).

‘Twist in the dark’ is all angles and points, abrasive and angry, the lights are off and ‘you’re’ out.

The anti-love letter ‘Get yours’ is vengeful and vicious, the guitars lacerate, the drums echoing the feel of defiance as this ice cold dish is served.

This album deftly looks back while seeing ahead: superior gloom with a view.

America the brave, the good ol’ US of A, Land of the Free, Uncle Sam, the Wild West, all creation myths behind an amalgam of (faltered) states that has long substantiated its own ‘histories’ through movies and music. The aspirations and dreams of downtown heroes and failings and railings of uptown zeroes long the artistic palette of many a ‘country’ star.

Into this breach steps Ron Pope with his seventh album Work another collection of hometown vignettes encompassing the booze, the blues, some flooze and sung tales of stung tails.

Pope’s success is an anachronism: he records in analogue (some of his band comprised of emigres from the Gregg Allman Band, Glen Campbell and The Banditos) and yet much of his success has come from ‘modern’ means of distribution/consumption (downloading/streaming/Youtube): the past and present combining to = $$$$. The medium IS the message.

Ron’s the Pope of Dope in ‘Let’s get stoned’ a languid drag on the bush-weed replete with a hazy bliss of saxy horns.

Ron’s the Pope of Mope in the mortality reminding ‘Someday we’re all gonna die’; that point when you realise that ‘time’s a thief’ so the only remedy is ‘pour me a drink’. All been there, Ron.

Ron’s the Pope of no-hope in ‘Work’ a philosophical-autobiographical evocation of ‘working to live beating living to work … anytime’, the simple fact of self-worth paying more than money ever could. Freedom worth every cent.

Ron’s not the Pope of Elope in ‘Can’t stay here’ a brusque brushing off to A.N. Other, whose ‘noise’ needs to go elsewhere, ‘out of sight’ somewhere the ‘tears’ might work. Don’t’ call him, he’ll … call … the police.

With chooglin’ boogie-woogie country and western sounds all the rage right now – commercially and artistically – it wouldn’t be a surprise if this is the album that catapults Pope’s (Vatican) broadsides into the hearts of the ‘papal’.

No, your eyes do not deceive you, the cat hasn’t run over the keyboard. Nor is this an optician’s test board.

Belgian mouthful Hypochristmutreefuzz (named after an avant garde jazz composition by Misha Mengelberg) release second long-player Hypopotomonstrosesquipedaliophobia (‘the fear of long words’). Head-wrecking tongue-twisting out of the way, what does it SOUND like?

In a never-ending epoch of disposable, hyper-consumptive indigestible crap-pap this is the antidote. Strange sonics, eerie vocals and a mish-mash of styles that as a whole make up the most original release I’ve heard this year. Songs stop and twist, drop and persist when you least expect, equally confounding and astounding.

Opener is the cackling, crackling, sneering and fearing ‘Finger’; a manic nightmarish derivation that evolves into a maelstrom und drang with the haunting ‘Why don’t you love meeee?’ retorted with ‘with her face down in the gutter’. Not your usual ‘girl meets boy’ (or girl etc) origin story.

‘Music of the spheres’ is in the vein of Edward Ka-Spel’s mysterious outré mainstream avant garde prog-rock auteurs The Legendary Pink Dots. An unsettling clash-crash of chaos and descending dissent. The disorienting din of ‘Elephantiasis’ changes tack midway whereupon the beguiling refrain ‘It’s ok … it’s so gay’ leads onto an electro-epileptic fit of pique.

‘Clammy Hands’ is a dubby trancehall of smoke and mirrors, nothing is as it seems, sweat free palms the stuff of daymares/nightdreams.

‘One trick pony’ is anything but. A lolloping bassline leading to a mental breakdown of heavy-thrashing turmoil. A strait(jacket) to hell. ‘The Spitter’ is like a Dr Moreau production of Wild Beasts and Nine Inch Nails: mutant music.

No your ears don’t deceive you, the cat hasn’t been run over. This synesthetic album will make you (in no particular combination) think (run), feel (anxious) smell (fear), touch (mortality) and see (the whites of your own eyes).